Every now and again, whilst I’m away from the office, the gadget pixies visit my desk and leave something interesting for me to play with. It’s a bit like Bagpuss, except stuff works when it arrives and I can never get the guys to wake up when I need them too.

The last time this happened there was a tablet sitting on my desk. I like it enough to write about it.

The Stylistic is never going to win a beauty pageant. Which is a shame, because it has all the features that I usually bemoan the lack of in Windows Tablets. Most of them are designed for the consumer. That’s great, but I get involved in lots of projects these days where the end user wants the convenience of a tablet device but the demands of their IT department make them unusable.

For example, I once visited a site where the IT department had imaged the tablet we were to use and applied their standard group policies. They required a smart card for authentication and forced CTRL-ALT-DEL to logon. You can probably see the problem with that.

It wouldn’t phase the Stylistic. 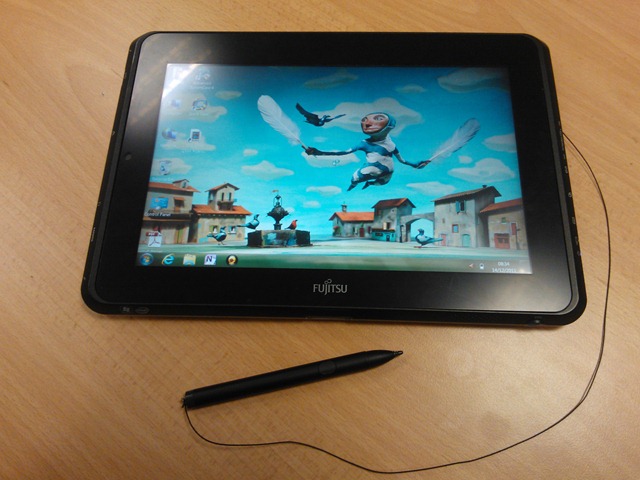 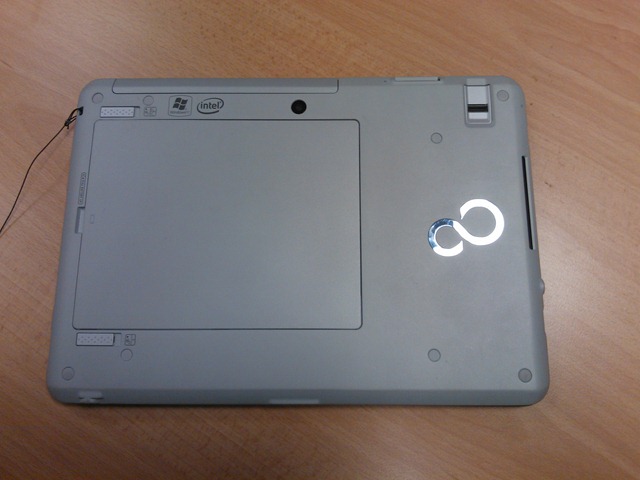 Most of the things I find annoying are implemented by software and I can turn them off. The fact that it’s a sexy as a house brick is of little importance to the enterprise market at which it is aimed. Overall the Stylistic has a raft of features that enterprise IT demands but doesn’t sacrifice the key elements of tablet design to deliver them. The Stylistic is not too heavy to hold, is a nice size and has good battery life for a Windows machine. As an enterprise tablet I think it’s a solid choice that supports all the security functionality I would want to enable for such a mobile device.