I have working on getting a Windows 10 Universal application analysed with SonarQube 6.x as part of a VSTS build. The problem has been that when the VSTS task to complete the SonarQube analysis ran I kept getting an error in the form

Turns out the issue was that even though my CI build was only set to create an x86|Debug build the act of creating the .APPX package was causing both x64 and ARM builds to be build too, this was too much for SonarQube as it though I had a multiplatform build..

The answer was to pass a parameter into the Visual Studio build task to disable the creation of the .APPX package.

The parameter override required is /p:AppxBundle=Never. This overrides the setting of Always that was set in the .CSProj file. 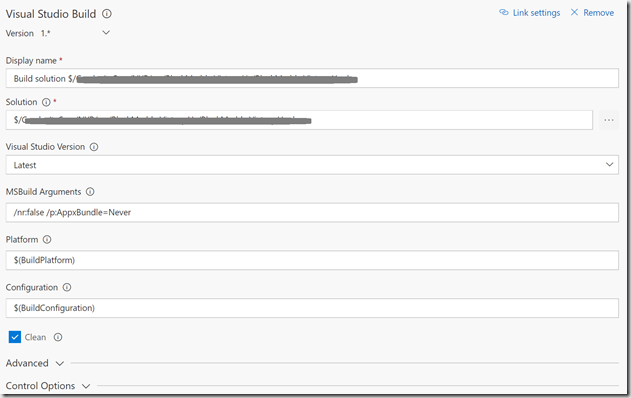 Once this change was done analysis completed as expected. Just need to fix all the issues it found now!