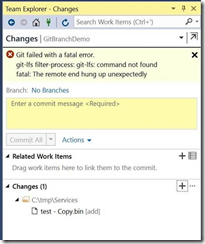 On reading around this error it suggested that the separate git-lfs package needed to be installed. I did this, making sure that the path to the git-lfs.exe (C:Program FilesGit LFS) was in my path, but I still had the problem.

So the fix was simple, move the entry for ‘C:Program FilesGit LFS’ to the start of my PATH list and everything worked in Visual Studio. 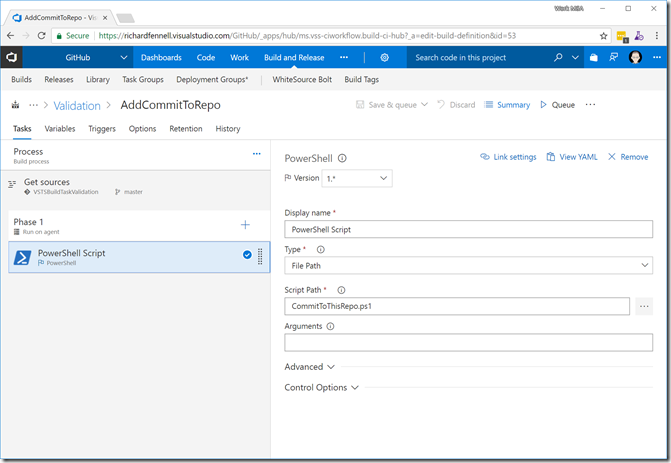 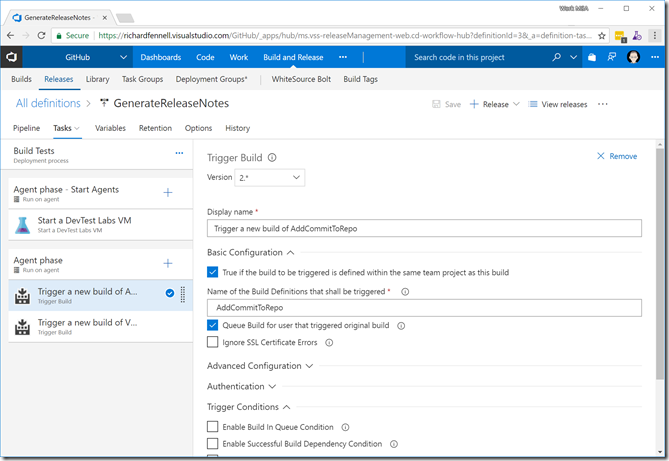