I was recently performing a SharePoint 2013 to 2016 farm upgrade and noticed an interesting issue when performing tests on content databases to be migrated to the new system.

As part of the migration of a content database, it’s usual to perform a ‘Test-SPContentDatabase’ operation against each database before attaching it to the web application. On the farm that I was migrating, I got mixed responses to the operation, with some databases passing the check successfully and others giving the following error:

This was interesting as all of the databases were attached to the same content web application, and had been created on the current system (I.e. not migrated to it from an earlier version of SharePoint) and therefore should all have been in claims authentication mode. Of note also is the reference to SharePoint 2010 in the error message, I guess the cmdlet hasn’t been updated in a while…

After a bit of digging, it turned out that the databases that threw the error when tested had all been created and some initial configuration applied, but nothing more. Looking into the configuration, there were no users granted permissions to the site (except for the default admin user accounts that had been added as the primary and secondary site collection administrators when the site collection had been created), but an Active Directory group had also been given site collection administrator permissions.

A quick peek at the UserInfo table for the database concerned revealed the following (the screen shot below is from a test system used to replicate the issue):

The tp_Login entry highlighted corresponds to the Active Directory group that had been added as a site collection administrator.

In our case, having an Active Directory Group assigned as a site collection administrator matched this set of rules exactly, therefore the query returned a result and hence the message was being displayed, even though the database was indeed configured for claims authentication rather than classic mode authentication.

For the organisation concerned, having an Active Directory domain configured as the site collection administrator for some of their site collections makes sense, so they’ll likely experience the same message next time they upgrade. Obviously in this case it was a false positive and could safely be ignored, and indeed attaching the databases that threw the error to a 2016 web application didn’t generate any issues.

Microsoft recently made a hotfix available that patches WSUS on Windows Server 2012 and 2012 R2 to allow Windows 10 upgrade to version 1511. Installing the update is not, however, the only step that is required…

Once all of the above steps are in place, computers that are targeted for the upgrade should have this happen automatically at the next update cycle. 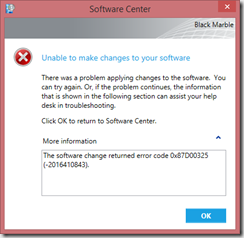 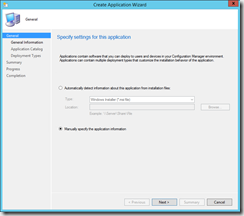 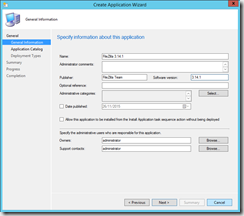 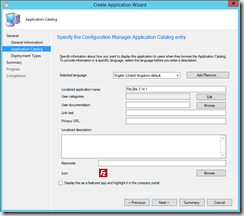 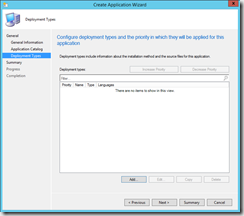 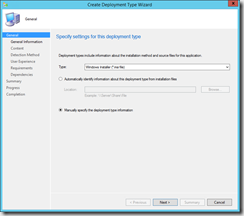 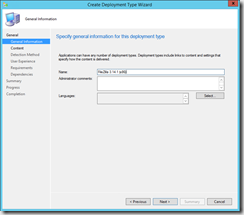 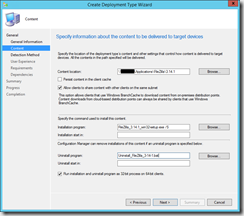 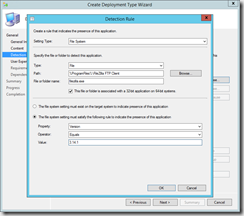